Craig Wayne Boyd is an American country singer and songwriter. A native of Dallas, Texas, Boyd is based out of and resides in Nashville, Tennessee. He is best known for winning Season 7 of NBC’s reality TV singing competition The Voice as a part of Blake Shelton’s team.

Featured in Rolling Stone Country’s “Top 10 Country Artist You Need to Know,” Jenny Tolman is off to a compelling start in her rise to stardom.

Often compared to a young Emmy Lou Harris, Jenny’s voice is striking in its subtlety, and vibrant in its personality. As she’s been performing around the country from California to Massachusetts, having opened for such acts as Alabama, Michael Ray, Brandy Clark and Cole Swindell, the response from fans of all ages has been overwhelming.

The truthful spirit of classic country music is evident on There Goes the Neighborhood, Tolman’s forthcoming debut album. Grammy nominated Dave Brainard (Brandy Clark, Jerrod Niemann, Sunny Sweeney) produced the album and gave every track a vibrant, larger than life feel, but it’s Tolman’s writing and purity of voice that makes it sound like such an instant classic. Robert K. Oerman says, “Her debut Jennyville collection of songs will floor you.”

Jenny’s debut single, “Something to Complain About“, has surpassed a half million streams on Spotify. She was featured on CMT’s Artist Discvery program, and has gone on to garner back to back #1 videos on the CMT 12-Pack Countdown. Her release, “My Welcome Mat” was feartured on Apple Music’s “What Would Dolly Do” playlist handpicked by Dolly herself.

As everything country music could be again, Jenny Tolman brings that refreshing charm to a genree that so many of us cherish. 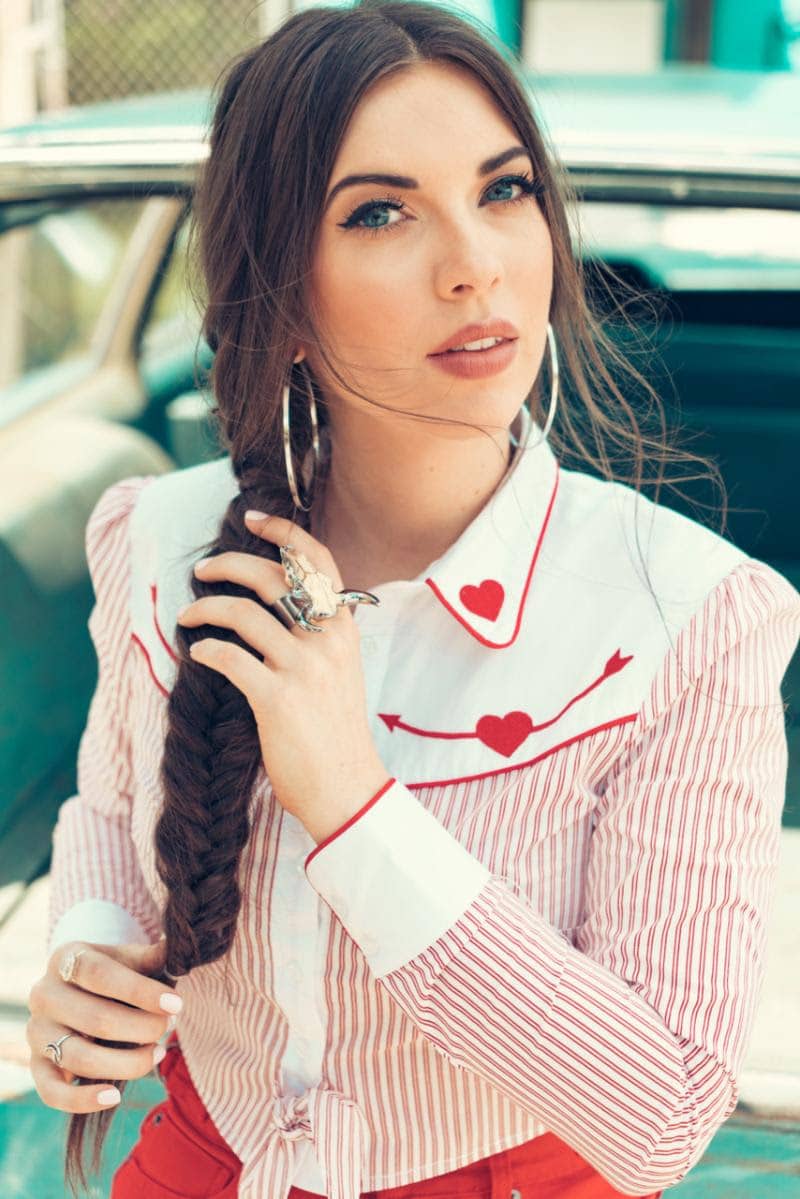 After 10 years as an essential member of the music scene in northern California, James “Papa Bear” Williams and his younger brother Phil & moved to Colorado in 2000. Since then THE WILLIAMS BROTHERS BAND has established themselves as the musical anchor of Western Colorado. TWBB is one of the longest-running & is the most successful band in the area. They not only headline the region’s top venues & festivals, tour all over the western United States, but are the most requested direct support act to play with national touring acts playing the area as well. The hit single, “CIRCLES” was nominated for a Golden Kayak Award by the International Academy Of Independent Artists for Best Rock Song. In 2018, The William Brothers first single released in Fall of 2018 took #1 in the Indie Music People Country Charts.

“That Damn Sasquatch is a Denver based band with multi-musical interests and instrumentation. While blending the genres of Bluegrass, Country, Blues, Zydeco, and Rock, the band’s mixture of versatile originals and eclectic covers ensure every show is an amazing and unique performance.”

Brought to you by Fruita Thrift Store.

Stonefed played its first shows in 1999 and since has the country over with its music. place is at the heart of Utah’s jam-band community; filling shows up in the state’s capital for over a decade, it’s following has grown into a family. Between the groovy rock n’ roll drumming and funky bass lines, one can catch dual lead guitar interplay reminiscent of southern rock jam bands. Original tunes with catchy lyrics give way too energetic jams and tasty swells. These men from Moab have come to you with one intention… A funky good time.

“A band full of music, on the verge of National recognition”
Telluride Daily Planet

The band members are locals that live, work & play in the Western Slope of the Grand Valley.

outdoor activities they enjoy & the wonderful things the Grand Valley has to offer. 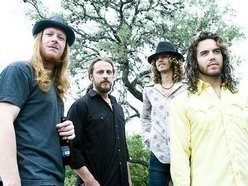 Wisebird is a real-deal rock & roll band hailing from Austin, TX with Trevor Nealon (keys and vocals), Will Webster (guitar and vocals), Dave Meservy (drums and vocals) and Joe Beckham (bass). Wisebird has individually and collectively shared the bill with such distinguished national acts as the Derek Trucks Band, The Doobie Brothers, Hot Buttered Rum, The Avett Brothers and many more.

The Puddle Mountain Ramblers have been delivering danceable bluegrass, from traditional to progressive, for over a decade. With Nick Boyer on guitar, Mike Cameron on drums and percussion, Matt Ligman on bass, and Beau Uriona on banjo this group offers an exciting mix of original and cover songs.  PMR will impress traditionalists, amuse rebels, and be un-ironically enjoyed by hipsters.

Timber!, a highly energetic bluegrass band from Boulder, CO, consists of Travis “Watermelon Hat Guy” on bass, Erik “Ginger McGee” Gustafson on guitar, Caitlin “Thanks, I like to play” Anderson on fiddle, and Chad “Sweet Hair” Martens on mandolin.

“We had nothing in common but the desire to play music, preferably in exchange for beer and whiskey. Oh and the fact that we all lived in Boulder.”
-Caitlin Anderson

With this combination of bass, guitar, banjo, mandolin, and fiddle, Timber! now plays everything from BBQ joints to breweries to beer festivals around the greater Boulder and Denver area. They have a propensity for bluegrass and almost unnatural amounts of energy that will be sure to have you dancin’ everywhere.

Born in Utah’s Canyon Country, Slim brings high-energy bluegrass, Americana and roots music to the Colorado Plateau and beyond. Deeply rooted in traditional acoustic music, the band stays true to its beginnings while seamlessly venturing across musical genres and styles.

The Grand Valley’s Own Country Superstar in the Making!

Twenty-year-old Morgan Crouse was raised in rural western Colorado with a strong country background. Her taste in music stems from the influence her mother and brothers had on her. Starting her life with an early love for George Strait and Johnny Cash and countless other country classics, she has grown into her own finding for Rock and Roll. Influenced by many different artists from the Eagles, Fleetwood Mac & Linda Ronstadt to Tom Petty, Bonnie Raitt & Cross Canadian Ragweed. She has a deep love for all but has found herself somewhere between country and Rock & Roll.

Both originate from California (North & South) and met in Grand Junction, Colorado.

With ties to northern CA Charles “Chuck ” Walker is a witty & on his toes singer/mc that delivers everything from beautiful looping harmonies to insane  freestyle flows. Not only can he tear up the mic this man also MURDERS the rhythm/percussion section,  ever heard a groovier  layer.

Hailing from southern CA is Zack Couron, a guitar player that can shred just about anything with strings on it. Known for his notorious looping abilities that lead up to insanely funky guitar & bass solos that are filled with haste and technicality. Also on the list for Zack is his warm raspy voice that pairs with the blues.

These two join forces to deliver an incredibly energetic and melodious project. Be warned now, if you enter the “Wave 11 Zone” you will not be able to resist the urge to get your groove on.

One of the Grand Valley’s most promising young artists, “Winner of the Voice of the San Juans.”