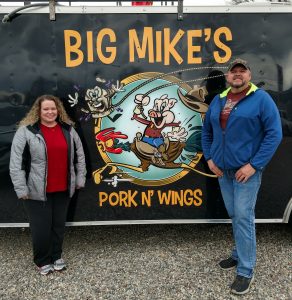 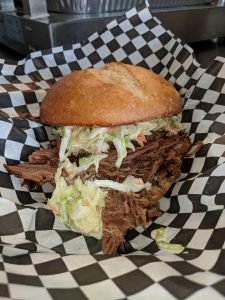 Good food is the foundation of genuine happiness. Fruita has so many unique restaurants for us to enjoy. However, to have a mobile restaurant with good home cooked Southern BBQ food is enough to make your mouth water! Big Mike’s Pork N Wings is in their first year of business and have started off with a BANG! Big Mike is a “true” southern gentleman who grew up in Greenville County, South Carolina. He was a hot shot at the dirt track for many years where he fabricated, raced cars and won several trophies. He’s had a passion for smoking Authentic Southern Style BBQ for the last 15+ years, he is self-taught and extremely talented at what he does. Mike and Jamie met in South Carolina in 2002 and moved back to Ohio where she’s from, two years later, in 2004. Through the years, they’ve jumped at any opportunity to fire up the smoker and cook for friends, family and have been known to throw a party or two. They’ve also put on several of their own car shows and were asked to write an article in a popular car show magazine. In Ohio, Mike was a welder/fabricator of Jeeps and rock crawlers (ask about theirs that he built from scratch) and Jamie was a Health Insurance Broker and they were both looking for a change. In August 2016 they were invited by their friends from South Carolina to fly out and visit Grand Junction. They all came out, stayed a week and did the works. They went to Aspen, went white water rafting in Glenwood Springs and rented razors and rode Moab. They fell in love and all knew they wanted to live here. They flew home, rented a storage unit within the first week and started packing and preparing for the move. Jamie’s mom, Norma, decided to take the plunge and join them in their journey to Colorado but would need to sell her home before she could move. Mike, who was already in the process of renovating her entire house, finished it in only a few months and it sold it before it ever went on to the market.

The idea for the food truck wasn’t even born until later in October. They were having a yard sale, the smoker was going, and my mom blurted out, “Do you guys know what would be so awesome? You guys should open a Food Truck!” And BOOM, there it was! Mike, being the extreme fabricator that he is, modified the entire trailer. He built the porch, the smoker, wired, plumbed, and designed and installed the whole kitchen, in just over two months. They knew nothing about the food truck business so Jamie started making phone calls to the Mesa Co Health Dept….. Shout out to Sarah Schultz who was amazing! She worked with them by phone, answering all their countless questions and ultimately did their inspection, final walk through and approved their business! From the time they visited Junction, flew home, changed career paths, came up with a vision for their business, designed and built a food trailer, renovated and sold a house and two cars, packed two households and moved over 1600 miles back to Colorado, it took them only 10 months!

They Grand opened July 28th at a Food Truck Friday and have been all over the Grand Valley ever since. People are going absolutely crazy for their food! They drive all the way from Delta, Rifle, and Junction just to sink their teeth into a Big Mike, Hot Mess, or really anything on their menu. They are extremely passionate about their food and just love making people happy. It makes their day when someone gives them a double thumbs up from across the way, leaves a raving review on Facebook or takes the time to walk back over to tell them how much they loved their food. And the greatest compliment is seeing the same faces coming back over and over again. This is why they do what they do! They really do take pride in their product and make everything from scratch, from the slaw to the BBQ sauce. They feel they are a unique, creative, and hip addition to the Food Truck scene and that’s what keeps their customers happy and coming back for more! Right now, their main focus is in the beautiful town of Fruita which is where they live and are open 4 days a week through the winter months until the festivals begin. They just adore this little town and the people in it. Jamie says their biggest win is being so accepted into this community! They have been extremely supportive and friendly, they really feel like they’ve made a whole town and neighborhood of friends. They are quickly becoming living proof that if you dream big and work really hard, that you can make it happen. They never imagined that they would be Food Truck owners, living in Colorado and literally living the dream!

This summer you can find them at Food Truck Fridays and festivals all over the Grand Valley. They also Cater private parties and events! Like and Follow them on Facebook and Instagram for their daily schedule.
@bigmikesporknwings 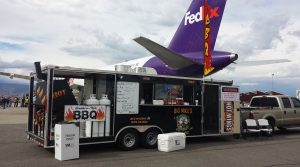 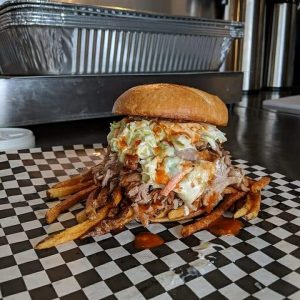 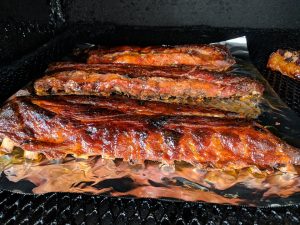 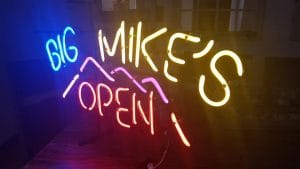 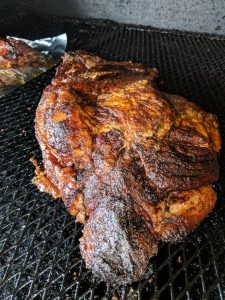 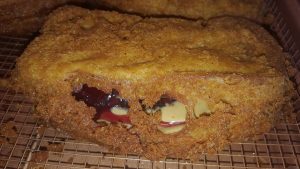 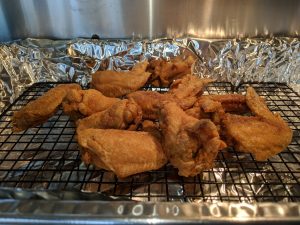 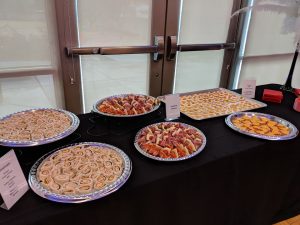 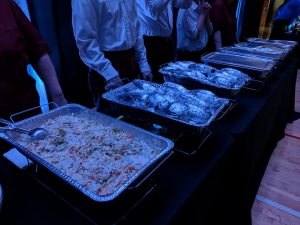 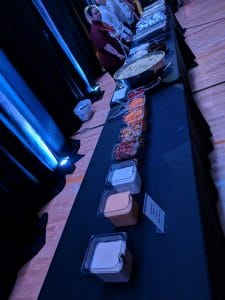 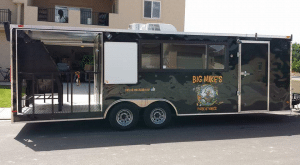 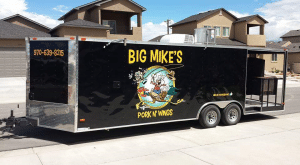